Auckland, New Zealand's biggest city, and my final stop in the country before heading back to Sydney for a few days. Then, Asia! 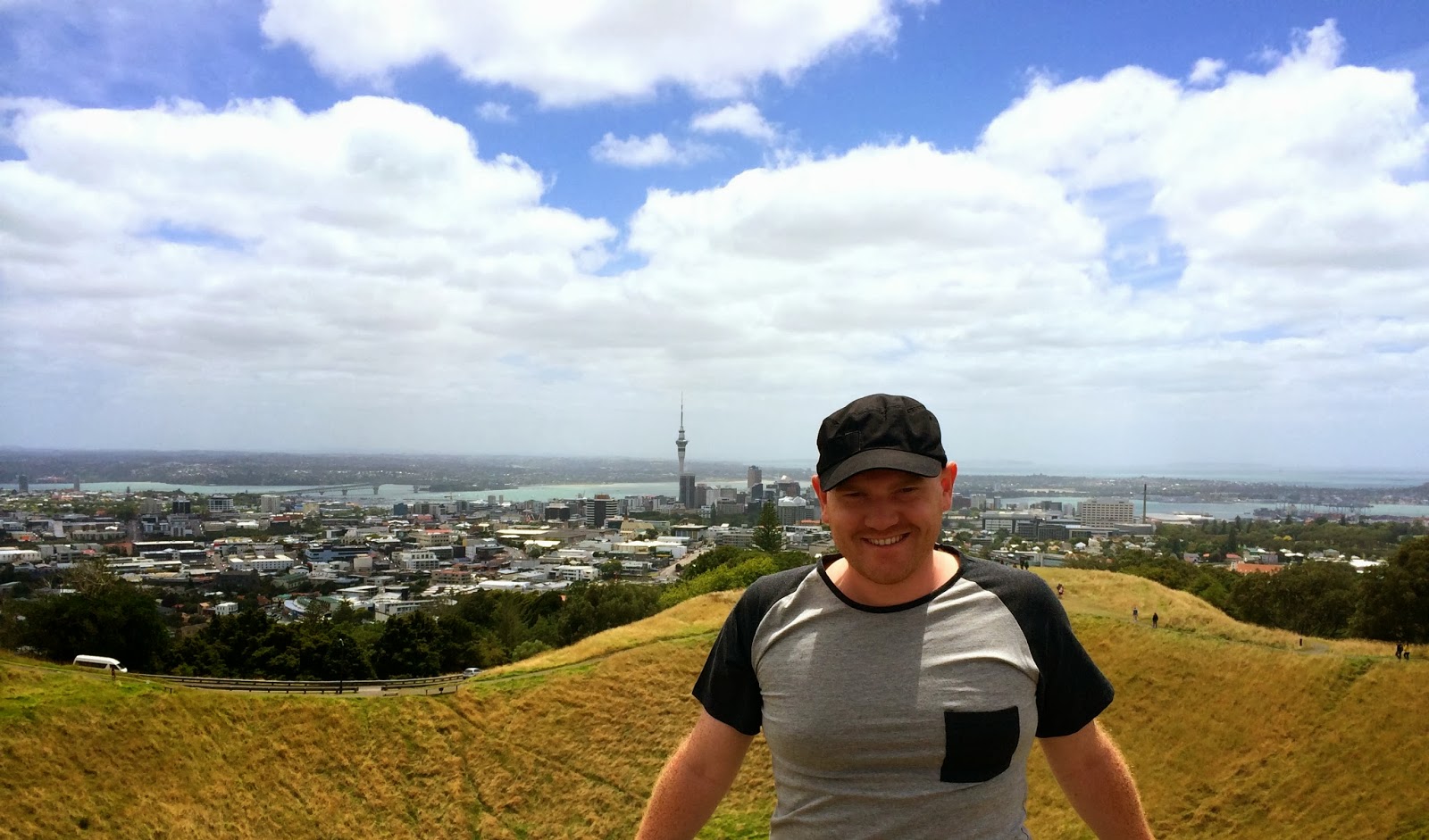 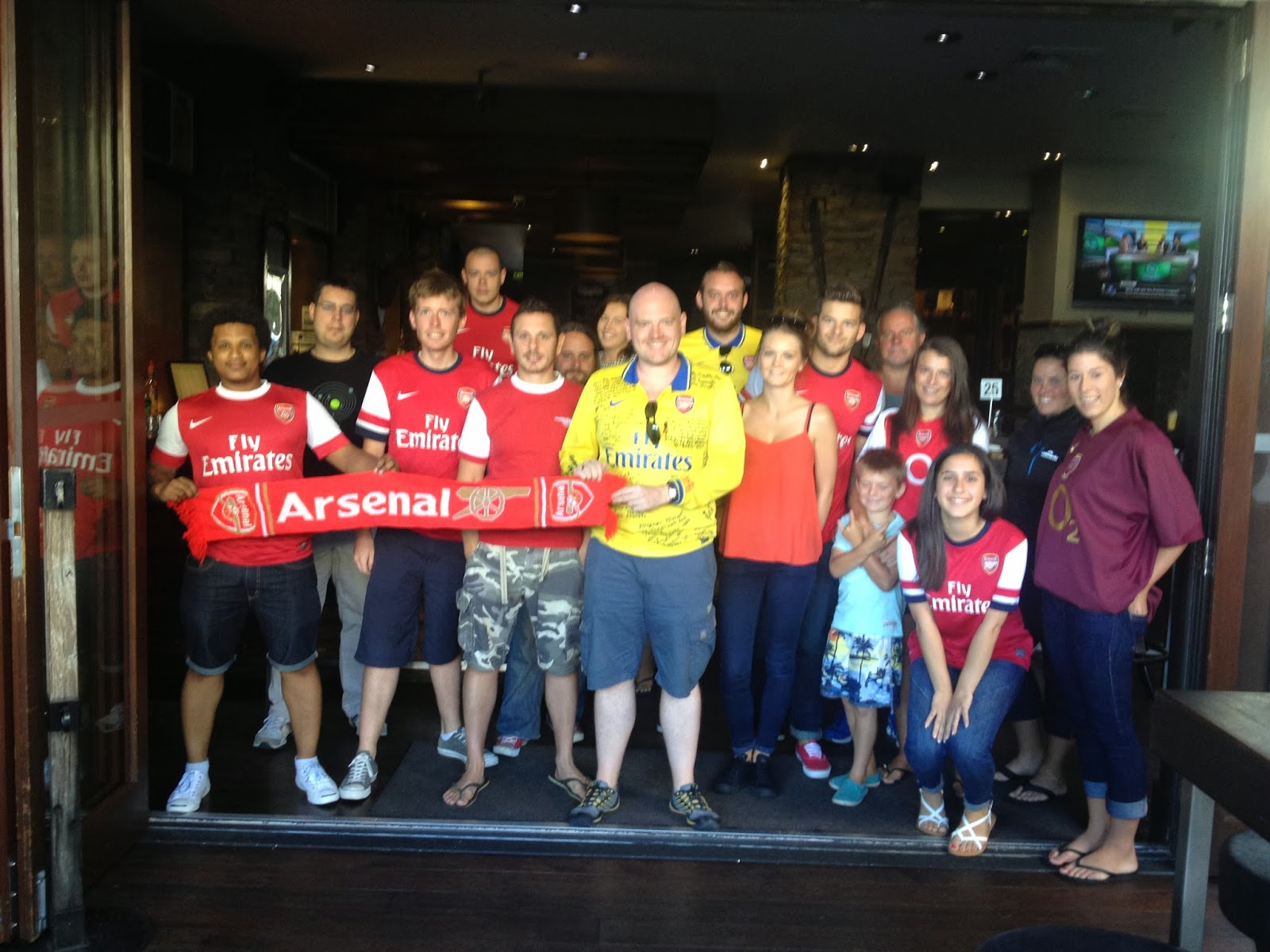 The city of Auckland holds roughly a quarter of New Zealand's population, with 1.3 million people living here. It's the financial and business hub, and it's the most multi-cultural city in the country. There's loads of events going on, and I simply couldn't say no to visiting the amazing Seafood Festival which just so happened to be on whilst I was around. Magic!

The venue of choice for the Arsenal games is usually The Fox pub on the Viaduct, where a small amount of Arsenal fans usually congregate. We managed to get around about 20 people for the 8:45am kickoff against Coventry City, which isn't a bad amount considering there's no active supporters club. In fact, it's something that the local Gooners are trying to resurrect, and based on the turnout I think it's safe to say there's some real potential to get a decent number of people involved, because there's a good number around. In fact, it doesn't matter what city, country, continent I'm in, I just can't stop bumping into Arsenal fans. I even went into a butcher to get some sausages for a BBQ, and I bumped into a Gooner working there, who was proud to show off his memorabilia.

The game itself was a convincing victory over the team from Coventry that plays in Northampton, the first two goals coming from Podolski (with fellow Germans Ozil and Mertesacker assisting) in the opening half. Clarke hit the outside of the post in the second to give us a scare, but Arsenal kept pressing on and found two well-taken goals in the last ten minutes from Giroud and Cazorla. It was a good performance, particularly from Mertesacker, Ozil, Podolski, Gnabry and Zelalem. I'm quite sure that by the beginning of next season we could field an entire starting eleven of Germans. Mertesacker might have to go in goal though.

So, we're through to the next round of the FA Cup, where we'll be meeting Liverpool at home. I have one last game in Auckland, the Premier League tie in Southampton, before bidding farewell to this utterly beautiful country.